Harriet Bartley and the Vonberg family

Harriet was born 16 June 1823 and baptised in the Town Church at St Helier on the 29th of June 1823. The sponsors were Mr and Mrs POPE and  Judith CAPLAIN. Her parents were living in St Helier, though their street address is not known. The family worshipped with the French speaking Primitive Methodist congregation at the Don Street Chapel.

Robert and Betsy Bartley were friendly with  Daniel VONBERG, from a Prussian  family, who had settled on Jersey. The same generation as Robert’s parents, Mr Vonberg and his wife Elizabeth VIVIAN were also protestant in their religious affiliation. He was a founder of Free Masonry on the Island and ran a circulating library on Jersey.

The Vonberg Family Collection of Jewels was bequeathed to the Chapter of Harmony and
displayed in the Masonic Museum in St Helier. It is no longer available for viewing, as it was confiscated during the Nazi occupation and dispersed. Daniel Vonberg had  fifteen children, one of whom was William Chadwick Vonberg, born a month after Harriet, July 1823. 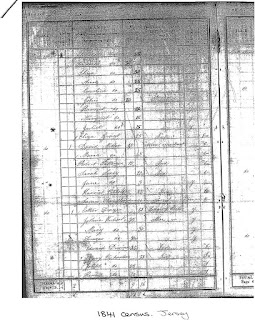 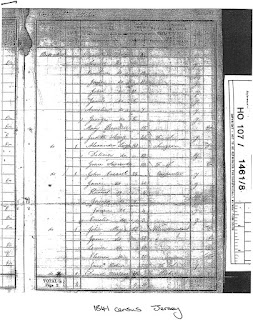 William and Harriet married in 1844. By then William had completed his apprenticeship as a Marchand Draper. He worked with his brother in law Charles HAMON as Hamon & Vonberg, Drapers
Harriet’s first child was a boy, William Charles, born in June 1845 at St Helier. Sadly, Harriet died in August of the following year of tuberculosis.Her husband later remarried. With his second wife, Jane ETCHELLS,  he had a further nine children. Two daughters were in Jersey during the occupation. 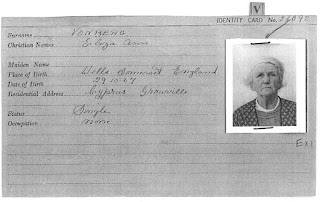 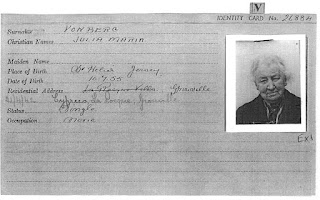 William Charles Vonberg married Martha DANDRIDGE in Oxford, England in 1870. He became the Manager of the Royal Yacht Hotel in St Helier, the owners being his Aunt Mary Vonberg and her husband George CHASE. It was one of the leading hotels in St Helier in the 1880’s. Further information on the hotel and photographs are available from Jerripedia at http://www.theislandwiki.org/index.php?title=Then_and_now
William died in Somerset, England in 1889.
Harriet lies in the Vonberg family plot at St Saviour's Churchyard, Jersey.

Thanks to CIFHS volunteers for their assistance and to Vonberg family researchers for their donated research and images, and to Mike Bisson for Jerripedia.